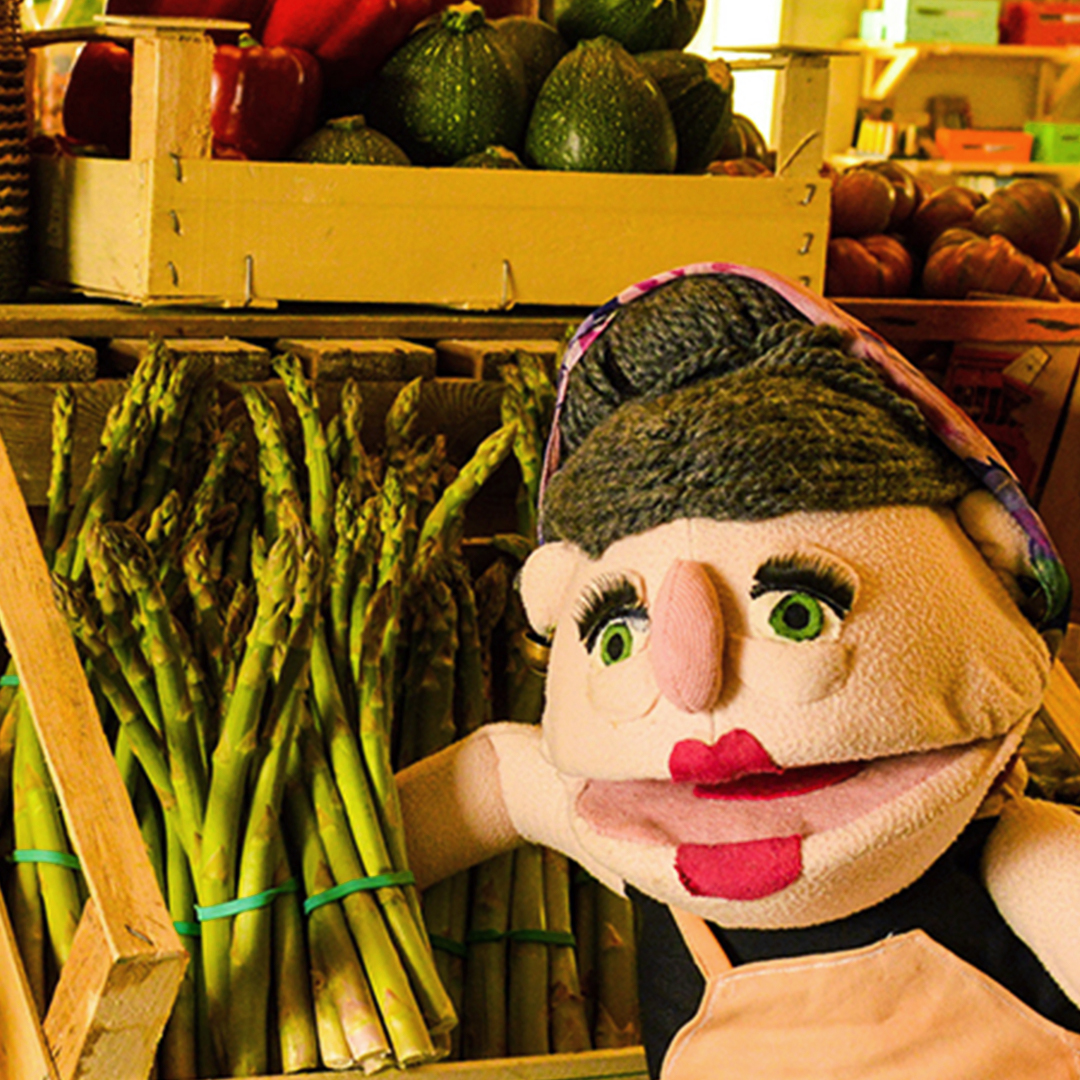 Hey there! Grandma Sita discover a delightful, delicious root vegetable garnered from celeriac plants in Denmark. It’s very possible that you have never tried or seen this tasty celeriac root 😋 Looking to expand your root vegetable knowledge? So what is celeriac and how to cook it? Read on to learn more…

Luckily Grandma Sita got a organic ugly celeriac from a GRIM box 🙌 EAT GRIM will give 20% off to your first box 📢 Discount code: sita-nena 👌 a great incentive to try it out! Check more info about here ➡️ @eatgrim

Celeriac (Apium graveolens var. rapaceum), also called celery root, knob celery, and turnip-rooted celery (although it is not a close relative of the turnip), is a variety of celery cultivated for its edible stem or hypocotyl, and shoots. Celeriac is like a root vegetable except it has a bulbous hypocotyl with many small roots attached. Source: wikipedia

Beets are packed with essential vitamins, minerals and plant compounds, some of which have medicinal properties. For example, help to keep the blood pressure in check and can even help to improve athletic performance!

Nutrition information for major nutrients of 100g of beetroot

The cultivation and harvesting of celeriac occurs primarily in Northern Europe and throughout the Mediterranean Region. Celeriac growing also occurs in North Africa, Siberia, and Southwest Asia and even minimally in North America, where the cultivar ‘Diamant’ is most likely cultivated. The plant is indigenous to the Mediterranean and has long been a popular root veggie in a variety of European cuisines. Celeriac root can be harvested at most any time, but as mentioned is easier to manage when the root is on the smaller side.

Celeriac, Apium graveolens var. rapaceum, is also often referred to as celery root, knob celery, turnip-rooted celery and German celery. Celeriac plants are cool hardy and the root itself has a lengthy storage life of about three to four months, provided it is stored between 32 to 41 F. (0-5 C.) with moist conditions and the foliage removed. Despite being a root veggie, celeriac contains very little starch comparatively, between 5 and 6 percent by weight.

Although the leaves are edible, celeriac plants are grown for their fairly large root or hypocotyls, which may be harvested when the bulb is about baseball sized to 4 inches in diameter. Smaller is better in this case, as the larger root tends to become tough and harder to deal with — peeling and cutting, that is. The root is used either raw or cooked and tastes much like common garden variety celery stalks with which it shares some lineage.
Source: gardeningknowhow.com

Celeriac has maximum flavor after the first frost in the fall and can be allowed to languish in the garden to harvest as needed. There are many local farms and gardens where you can choose and pick celeriac by yourself in Denmark! To find your nearby celeriac garden, please click below:

The Celeriac, a member of the parsley family (Umbelliferae), may be eaten sliced, grated, roasted, stewed, blanched and is especially sublime mashed into potatoes. The exterior of the root is knobby, brown in hue, and must be peeled to reveal the brilliant white interior prior to use. Although cultivated for the flavorful root, celeriac plants are a nice addition to the garden with spring green foliage that is predominantly pest resistant.

Celeriac originated in the Mediterranean Basin. It was mentioned in the Iliad and Odyssey as selinon.