Cycling, the most sustainable transport option // Tip from Grandma Sita 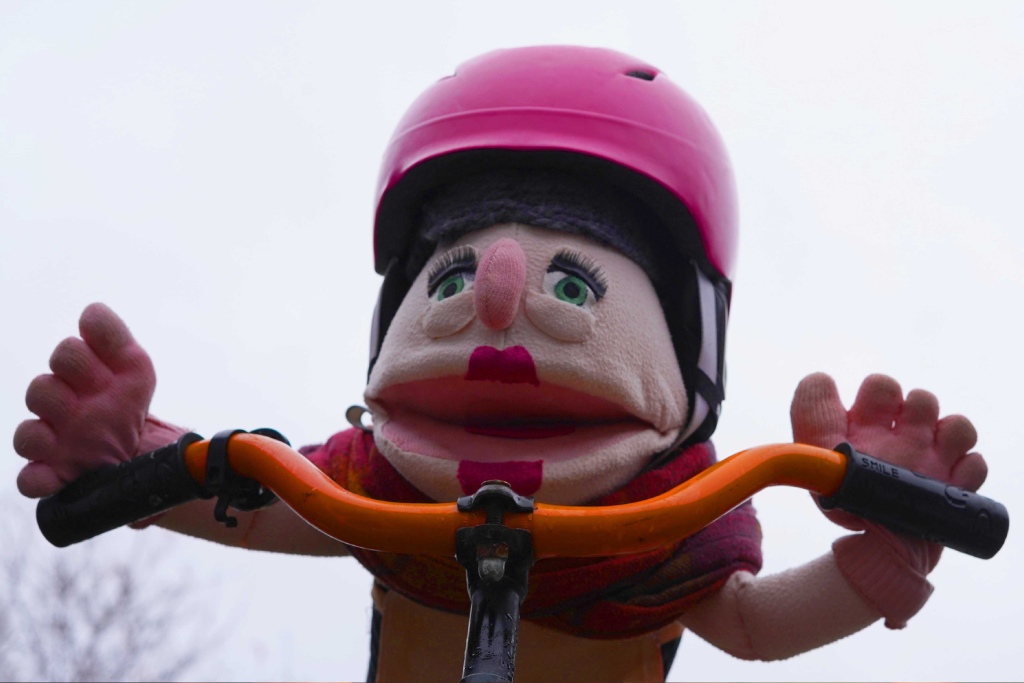 🚲😍 Grandma Sita is cycling every day around Copenhagen neighbourhoods. She always wears her pretty pink helmet to enjoy a safe ride! Luckily Copenhagen offers a variety of favourable cycling conditions along with an extensive and well-designed system of cycle tracks. This has earned it a reputation as one of the most bicycle-friendly cities in the world. 😊

🌎 Cycling is the most sustainable transport option. Cycling causes virtually no environmental damage, promotes health through physical activity, takes up little space and is economical, both in direct user costs and public infrastructure costs. In short, cycling is environmentally, socially and economically sustainable. Win-win!

🇩🇰💚 Cycling in Copenhagen is, as with most cycling in Denmark, an important mode of transportation and a dominating feature of the cityscape, often noticed by visitors.

➡️ Every day 1.2 million kilometres (0.75 million miles) are cycled in Copenhagen, with 62% of all citizens commuting to work, school, or university by bicycle; in fact, almost as many people commute by bicycle in greater Copenhagen as do those cycle to work in the entire United States.

Bicycles became common in Copenhagen at the beginning of the twentieth century. | Source: wikipedia