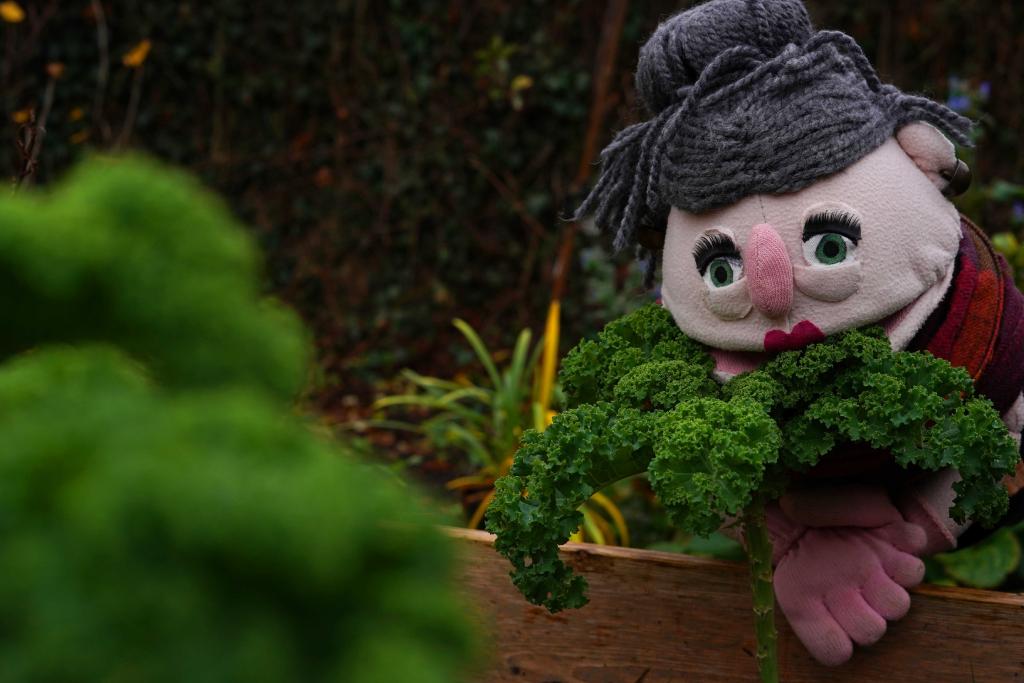 What can this green offer? Kale or leaf cabbage is very high in nutrients and very low in calories, making it one of the most nutrient-dense foods on the planet. Like other cabbages, Kale is extremely high in vitamin C, an antioxidant that has many important roles in the body. A single cup of raw kale actually contains more vitamin C than an orange.

Kale , or leaf cabbage, belongs to a group of cabbage (Brassica oleracea) cultivars grown for their edible leaves, although some are used as ornamentals. Kale plants have green or purple leaves, and the central leaves do not form a head (as with headed cabbage).

Kale or leaf cabbage is very high in nutrients and very low in calories, making it one of the most nutrient-dense foods on the planet. Kale is very rich in iron and extremely high in vitamin C, an antioxidant that has many important roles in the body. A single cup of raw kale actually contains more vitamin C than an orange. When it comes to healthy eating, kale should definitely be included in your diet.

Nutrition information for major nutrients of 100g of kale

Kale originated in the eastern Mediterranean and Asia Minor, where it was cultivated for food beginning by 2000 BCE at the latest. Curly-leaved varieties of cabbage already existed along with flat-leaved varieties in Greece in the 4th century BC. These forms, which were referred to by the Romans as Sabellian kale, are considered to be the ancestors of modern kales.

Kale is usually an annual plant grown from seed with a wide range of germination temperatures. Kale plants are extremely robust, adaptable to many different situations, and will grow in winter. Growing kale can be done in all types of soil, although they prefer sunny, well-drained areas.

There are many local farms and gardens where you can choose and pick kale by yourself in Denmark! To find your nearby kale garden, please click below:

Many varieties of kale and cabbage are grown mainly for ornamental leaves that are brilliant white, red, pink, lavender, blue or violet in the interior of the rosette. Ornamental kale is as edible as any other variety, but potentially not as palatable. Kale leaves are increasingly used as an ingredient for vegetable bouquets and wedding bouquets.

Kale is hardy and thrives in wintertime, and can survive in temperatures as low as –15.0° Celsius. Kale can become sweeter in taste after a heavy frost.