FEAST OF SAINT PATRICK: “THE EATING OF GREENS” / CELEBRATION 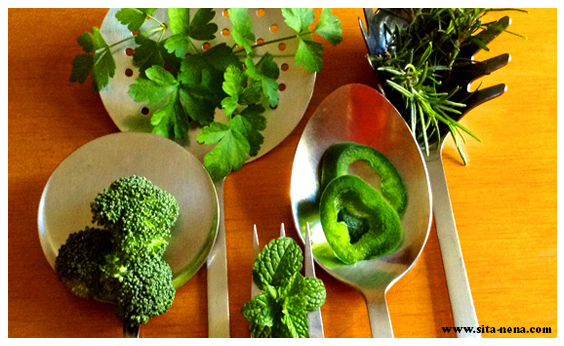 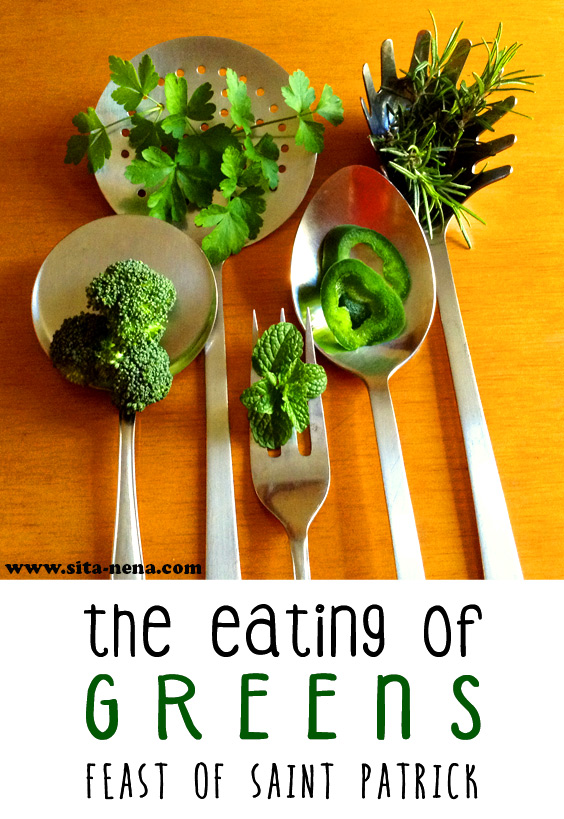 Saint Patrick’s Day  /Wikipedia, the free encyclopedia/ the colour green has been associated with Ireland since at least the 1640s, when the green harp flag was used by the Irish Catholic Confederation. Green ribbons and shamrocks have been worn on St Patrick’s Day since at least the 1680s. The Friendly Brothers of St Patrick, an Irish fraternity founded in about 1750, adopted green as its colour. However, when the Order of St. Patrick (an Anglo-Irish chivalric order) was founded in 1783 it adopted blue as its colour, which led to blue being associated with St Patrick. During the 1790s, green would become associated with Irish nationalism, due to its use by the United Irishmen. This was a republican organisation (led mostly by Protestants but with many Catholic members) who launched a rebellion in 1798 against British rule.

The phrase “wearing of the green” comes from a song of the same name, which laments United Irishmen supporters being persecuted for wearing green. Throughout the 19th and 20th centuries, the colour green and its association with St Patrick’s Day grew. 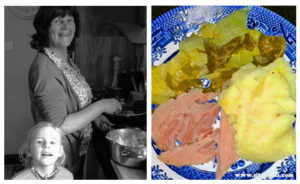 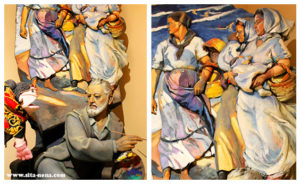