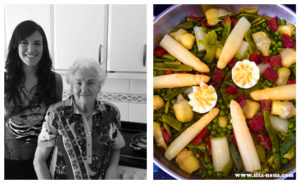 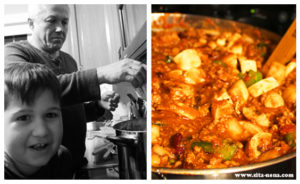 A Stew (Wikipedia, the free encyclopedia)  is a combination of solid food ingredients that have been cooked in liquid and served in the resultant gravy. Ingredients in a stew can include any combination of vegetables (such as carrots, potatoes, onions, beans, peppers, mushrooms, and tomatoes) or meat, especially tougher meats suitable for slow-cooking, such as beef. Poultry, sausages, and seafood are also used. While water can be used as the stew-cooking liquid, wine, stock, and beer are also common. Seasoning and flavourings may also be added. Stews are typically cooked at a relatively low temperature (simmered, not boiled), allowing flavors to mingle. Stews have been made since ancient times. Herodotus says that the Scythians (8th to 4th centuries BC) “put the flesh into an animal’s paunch, mix water with it, and boil it like that over the bone fire. The bones burn very well, and the paunch easily contains all the meat once it has been stripped off. In this way an ox, or any other sacrificial beast, is ingeniously made to boil itself.” 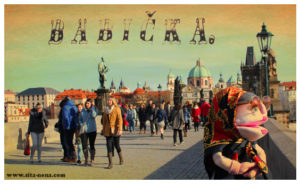 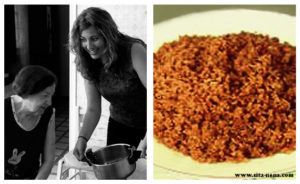 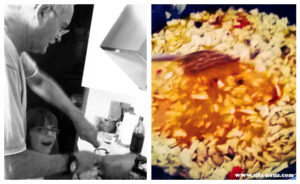