Cake /Wikipedia, the free encyclopedia/ is a form of sweet dessert that is typically baked. Cake is often served as a celebratory dish on ceremonial occasions, such as weddings, anniversaries, and birthdays. There are countless cake recipes; some are bread-like, some are rich and elaborate, and many are centuries old.

The term “cake” has a long history. The word itself is of Viking origin, from the Old Norse word “kaka”. The ancient Greeks called cake πλακοῦς (plakous), which was derived from the word for “flat”, πλακόεις (plakoeis). It was baked using flour mixed with eggs, milk, nuts and honey. They also had a cake called “satura”, which was a flat heavy cake. During the Roman period, the name for cake became “placenta” which was derived from the Greek term. Placenta were baked on a pastry base or inside a pastry case.

The Greeks invented beer as a leavener, frying fritters in olive oil, and cheesecakes using goat’s milk. In ancient Rome, basic bread dough was sometimes enriched with butter, eggs, and honey, which produced a sweet and cake-like baked good. Latin poet Ovid refers his and his brother’s birthday party and cake in his first book of exile, Tristia. 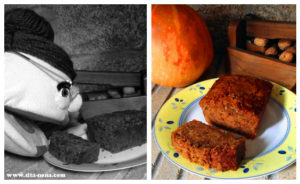 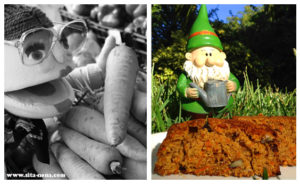